After-Acquired Cause for Dismissal: What Employers Don’t Know Might Help Them

After-Acquired Cause for Dismissal: What Employers Don’t Know Might Help Them

EMPLOYERS: Imagine that you dismiss an employee on without cause basis, perhaps as part of a restructuring, offer them a severance package, and then find out that they had been stealing from the company for years. Can you now allege that you had just cause for dismissal? What if the employee stole confidential information after the termination took place?

EMPLOYEES: Imagine that your employer dismisses you without cause, and offers you a severance package you are not pleased with. You consult an Employment Lawyer, and send a demand letter to your employer seeking the notice that you are entitled to. Suddenly your employer alleges that they just discovered you had been stealing from the company while employed, and that they do not owe you any severance pay at all. Can they do that?

The Law on After-Acquired Cause

It is well established that an employer can rely upon information learned after an employee’s dismissal to establish a just cause defence. As long as the after-acquired cause is sufficiently serious to warrant dismissal (which, as we all know, is a high threshold to meet), an employer can rely on it as justification for dismissal. That is true even if the employer did not know about it when they made the decision to dismiss.

Courts will seek to curb improper invocation and abuse of after-acquired cause. An employer may invoke grounds for dismissal of which it became aware after the employee’s dismissal, provided, however, that the employer could demonstrate:

Courts distinguish between an employee’s misconduct while employed and post-dismissal misconduct. An employer is entitled to rely upon evidence of misconduct which occurred prior to dismissal but is discovered subsequently, but an employer may not be allowed to rely upon post-dismissal conduct of an employee to “acquire” cause, after the fact, for dismissal. In the latter scenario, the employee’s post-dismissal conduct may have amounted to a repudiation; however, the employer may have already repudiated the contract by, for example, not providing adequate notice, and cannot after the fact attempt to ground the dismissal with cause.

Generally, based on the principle of repudiation, once a contract of employment has been terminated, the former employee’s subsequent conduct may not be relied on to justify the termination. The question is whether or not the employer had repudiated the contract, and in determining that, it is necessary to consider the adequacy of the notice period and severance offer. Using this logic, the Ontario Court of Appeal in Aasgaard v Harlequin Enterprises Ltd, 1997 CanLII 1262, affirmed the trial judge’s decision that where the employee’s conduct occurred after reasonable notice of dismissal was given (i.e. no repudiation by the employer), the employer could rely upon such conduct to show cause for summary dismissal.

In this case, the employee was given reasonable notice of termination and was told to close down his division. Instead, the employee started his own business during this close-down period and transferred the employer’s inventory to his business without informing his employer. The Court found that although a former employee’s subsequent conduct may not be relied upon to justify the termination, this proposition is an application of the principle of repudiation, and in order to determine whether there is an immediate repudiation, it is necessary to consider the employer’s intention, the adequacy of the notice period, and the severance pay that is offered. Since the severance offer in this case was reasonable, the employer had not repudiated the employment contract, and thus the contract continued in effect during the period in which the plaintiff engaged in the alleged misconduct. Accordingly, the defendant could rely on that conduct. It is significant that the Court recognized that had the terms of notice not been adequate, the conclusion would be different (i.e. the employer could not rely on after-acquired cause), as there would be an immediate repudiation.

Further, where an employee’s post-dismissal conduct exacerbated the grounds relied upon by the employer, the courts have accepted what amounts to “ex post facto” support of a summary dismissal.

What does this mean for employees?

If you are dismissed for cause, your employer can rely on misconduct that they were unaware of prior to dismissal, as well as post-dismissal misconduct, to bolster the grounds relied upon by them to support summary dismissal. Similarly, if you are dismissed without cause, your employer can rely on after-acquired cause to establish just cause for dismissal, and as long as the misconduct is sufficiently serious to warrant dismissal, your employer may be entitled to dismiss you without any notice at all, even after they offered you a package. Whether you are dismissed for cause or without cause, it is important that you seek the advice of an Employment Lawyer to understand your rights as well as obtain the notice you are entitled to.

If you are an employer or an employee in need of assistance, we can help. We regularly advise employers to address these issues in a proactive manner and, when facing specific instances, act quickly and decisively to remedy the situation, in order to help avoid unnecessary and significant liability. Similarly, if you are an employee whose employment has been terminated, we can advise you with respect to your rights and offer potential solutions to ensure you get what you are entitled to. 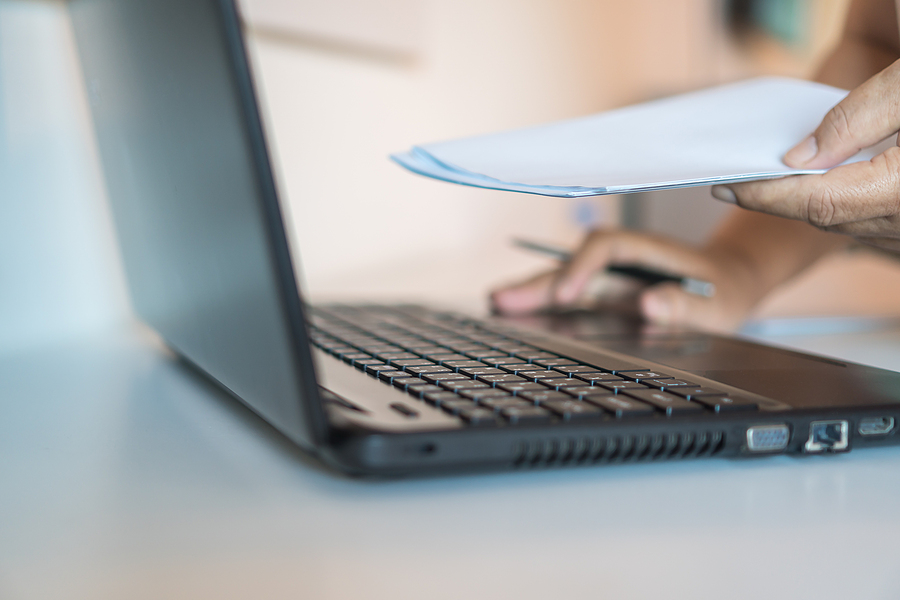 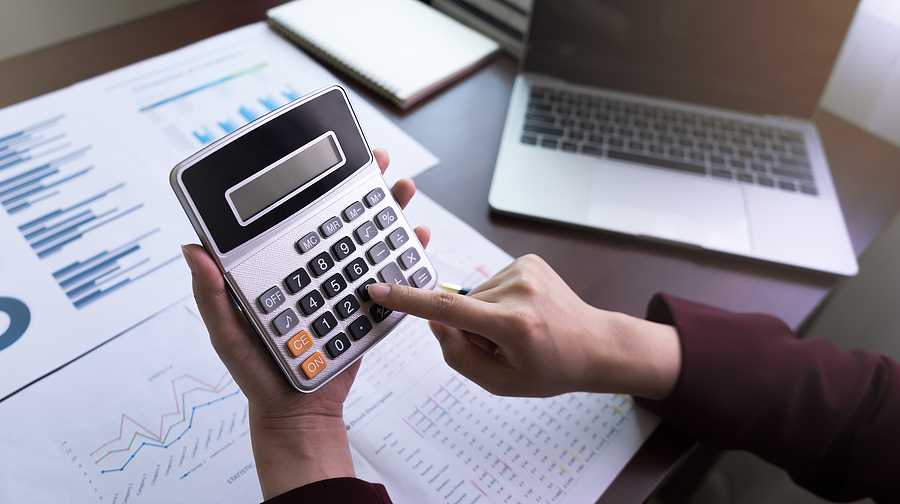 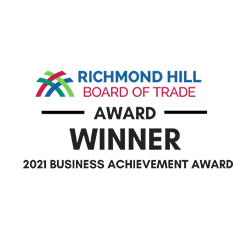