Allegations are not fact: Employers fail to investigate at their own peril

Allegations are not fact: Employers fail to investigate at their own peril

The #metoo movement should not change employers’ response to allegations of harassment: investigate before penalizing

Although he would undoubtedly prefer not to be, Patrick Brown has become the latest example of the seismic shift we have in the way that our society approaches workplace sexual harassment over the past few months. Allegations of sexual improprieties, including forced oral sex with a minor, destroyed his political career overnight. No more than a few weeks later, some of the allegations, including the fact that the alleged victim was in high school at the time, were acknowledged to be false. By that time, the damage was already done.

I am in no way saying that Patrick Brown is innocent. Nor am I saying that he is guilty. Frankly, that is irrelevant in the context of this post, which is directed to the employment consequences of harassment allegations. The point I would like to make is that while this is not a criminal prosecution, and there is no requirement of proof beyond a reasonable doubt, there should be some effort made to substantiate allegations of harassment before an alleged harasser is penalized. We say this to our corporate clients all the time, whether the suspected misconduct is harassment or anything else. Sometimes, suspicions are unfounded and, unfortunately, allegations are sometimes inaccurate.

We have also cautioned that employers should investigate (not prosecute) before imposing discipline or dismissal. See, for example, Crying wolf: False or exaggerated harassment complaints.

The evolution of how workplace sexual harassment is treated has taken a long time. For decades, behaviour that would be seen as completely inappropriate now was seen as normal (think Mad Men). And even behaviour that was known to be inappropriate was tolerated and, effectively, condoned. Harassers and abusers were often protected, especially if they were stars or rainmakers. Organizations perceived any risk arising out of this behaviour as a cost of doing business – “we’ll deal with a claim if we need to but he is bringing in a lot of business”. As a result, allegations were met with skepticism and, in many cases, the victims were either threatened and forced out, or quietly paid off.

In recent years, we have seen an increased focus on sexual harassment, with growing awareness of the prevalence of the behaviour and, encouragingly, growing awareness among individuals and organizations that it is unacceptable. The Jian Ghomeshi brought the issue to the fore, raising public awareness and increasing reporting of harassment, but the decimation of the complainants during their cross-examination has undoubtedly discouraged some victims from coming forward. That is unfortunate, as it was not indicative of how the typical scenario will unfold.

The situation changed seemingly overnight with the Harvey Weinstein scandal, which led to the emergence of the #metoo movement. All of a sudden, the pendulum swung entirely the other way. Instead of approaching any allegation skeptically and staunchly defending the accused harasser, organizations are swiftly cutting ties with the accused at the mere hint of a scandal. It seems as though any allegation will result in the immediate dismissal of an employee, cancellation of a contract, or in the case of Patrick Brown, removal from political office and, effectively the end of a political career.

Patrick Brown may well be guilty of what he is accused of but, on the night the scandal broke, we had no idea if the allegations were true or not. And while we would all like to believe that no one would make up such allegations, few if any of us would have believed that an eleven year old girl, or her family, would concoct a story about a mysterious man attacking her on the way to school and cutting her hijab. Yet that happened a few weeks ago.

Our system of justice is based on a presumption of innocence. In the criminal context, an accused should only be convicted by Judge or jury if their guilt is proven beyond a reasonable doubt. In the employment context, the civil standard of proof applies, which is a balance of probabilities. The simplest way to explain this is that the decision-maker must be convinced that the allegations are more likely than not.

What is troubling is that individuals accused of sexual harassment in recent times have not been given an opportunity to respond to those allegations or challenge their reliability. Before any of that could happen, jobs have been lost and careers destroyed. And we all know that even if the allegations are ultimately disproved, the accused will never be looked at in the same way. That should be terrifying to all of us, because it could happen to anyone.

My friend and well-known criminal lawyer Edward Prutschi, has commented on this, as have many others. As he said, in relation to the Patrick Brown situation,

“Recent changes of important features in the allegations of the two complainants demonstrate precisely the type of loose thread that defence lawyers are trained to pull on as entire cases unravel. With the allegations against Patrick Brown already imploding, I can only imagine how quickly the case would fall into total collapse under the pressure of a skilled cross-examination.”

It is remarkable that things have changed so dramatically, so quickly. But the current climate not the ideal one. We must leave room for allegations to be tested and for people to defend themselves. In the employment law context, where “conviction” should only occur after an investigation takes place, people should not lose their jobs just because they were the subject of allegations. The proper response is to conduct a thorough, objective investigation in a timely manner. Once that has been completed, a conclusion should be reached as to what happened (on a balance of probabilities), and then appropriate action can be taken.

As I discuss extensively in my text on summary dismissal, You’re Fired!, not all misconduct warrants dismissal. In some cases, a lesser form of discipline will be appropriate. And when the allegations are not borne out, the accused can continue in their role, rather than having to pick up the pieces after being publicly accused, tried and convicted in one fell swoop. Unfortunately, I have seen sexual harassment allegations used as a weapon. Although the allegations in that case were investigated and eventually found to be false, the damage was done: the accused could not continue in the company with all of the rumours flying around. His career was destroyed, though he had done nothing wrong.

I recognize that many of the alleged harassers that we have read about in recent times have been public figures: Harvey Weinstein, Matt Lauer, Kevin Spacey, Patrick Brown, etc. Those are not typical employment scenarios, and it can be harder to proceed fairly in those contexts. That said, TVO has done a good job of treating Steve Paikin fairly after he was accused of sexual harassment, proving it can be done.

As we always advise employers, if allegations or suspicions of harassment arise, you have a duty to investigate them. The investigation should be fair, thorough, and timely. Discipline should not be imposed unless you are satisfied that misconduct took place. And even if it did, not all misconduct warrants dismissal.

I am happy that we seem to have entered into a new era where workplace sexual harassment is seen as unacceptable. Victims have been left without recourse for far too long. But we should not forget about the rights of the “accused”, even if we are not talking about a criminal prosecution. 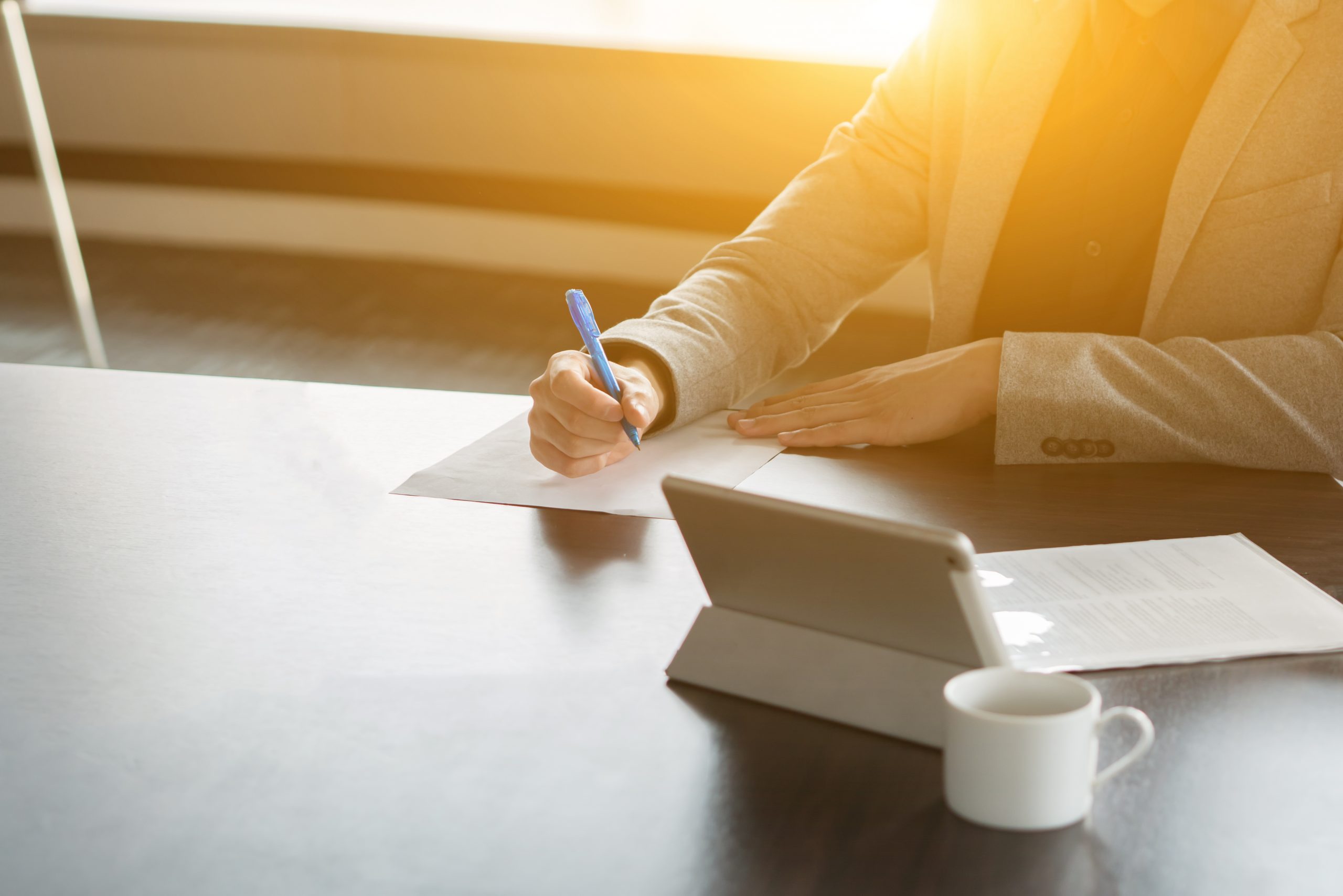 Treatment of Articling Student Teaches Employer a Lesson: Unfounded Allegations Could Cost You 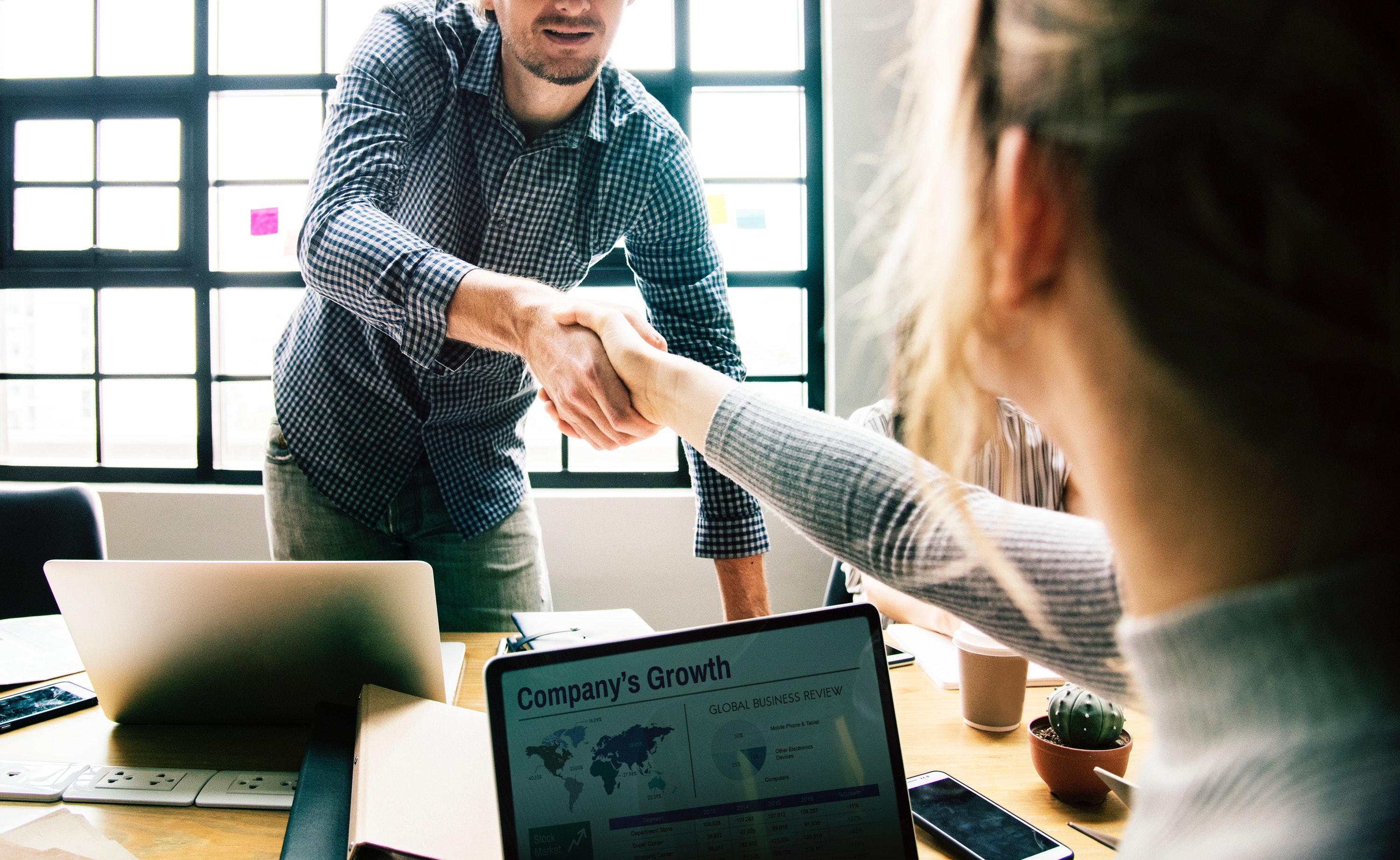 Hollywood in the Aftermath of the #MeToo Movement 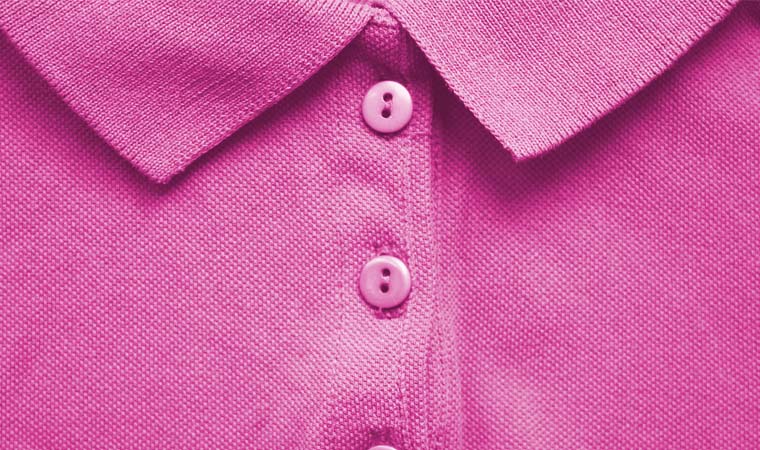