As I wrote in a blog post in the spring of 2019, “in the Human Rights Tribunal of Ontario, there is no authority to award costs to a successful party, no matter how frivolous the other party’s position may have been. This can have dramatic consequences for how a party will approach litigation and what they may do in order to avoid costs that they know they will never recover, even if they have a legitimate legal position”.

I concluded that “in my humble opinion, our human rights tribunals should be given the power to award costs against parties where their positions were entirely indefensible”.

Interestingly, the British Columbia Human Rights Tribunal recently released a decision in which it penalized a complainant for blatant abuse of the system. In Sull v. PayPal Canada Co. (No. 2), the Tribunal found that the complainant had no legitimate basis for filing his complaint.

Sull accused a PayPal customer service representative of racial discrimination, alleging that he was called a “damn Paki” by the agent. However, a recording of the call clearly refuted the allegation.

The Tribunal took note of correspondence from Sull to Paypal’s lawyers, including:

This has been fun. You are waiting to see if the dismissal [of my human rights complaint] happens. If it does not which it won’t, I will not be seeking just $2,500 USD anymore. In case you have not noticed, I’m not holding my breath on Human Rights. Although for a 0 cost before filing a small claim I got to:

The BC Human Rights Tribunal Decision

In BC, unlike in Ontario, the Tribunal has the authority to award costs, though it is done with restraint. In this case, the Tribunal ordered Sull to pay $2,000 toward Paypal’s legal costs.

This is a perfect example of why it can be beneficial to give human rights tribunals the discretion to penalize complainants for frivolous complaints. Likewise, frivolous defences should be penalized in a similar manner. As we are often unfortunately forced to advise clients, a victory can be hollow when it comes at a substantial financial expense. That is why many parties settle rather than pursue a legitimate case.

I renew my statement that the Ontario Human Rights Tribunal, and the tribunals in all other jurisdictions, should be given the power to award costs against parties where their positions were entirely indefensible. 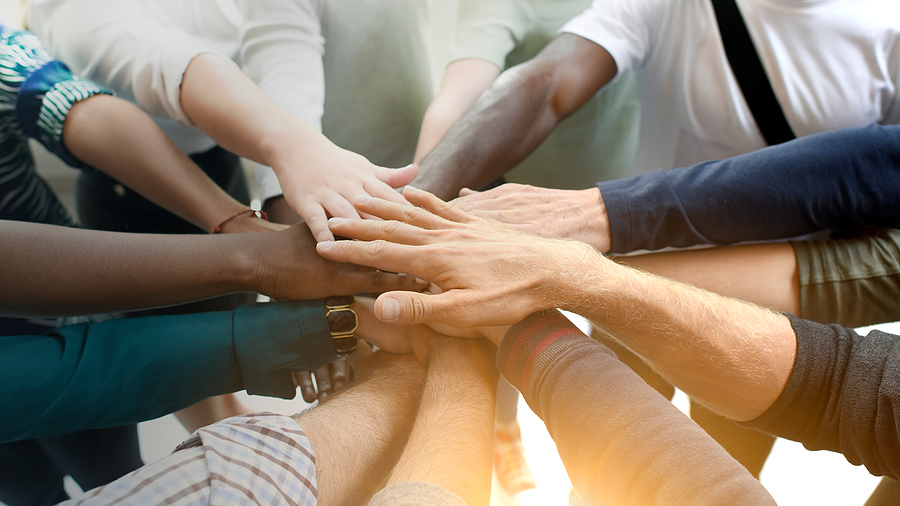 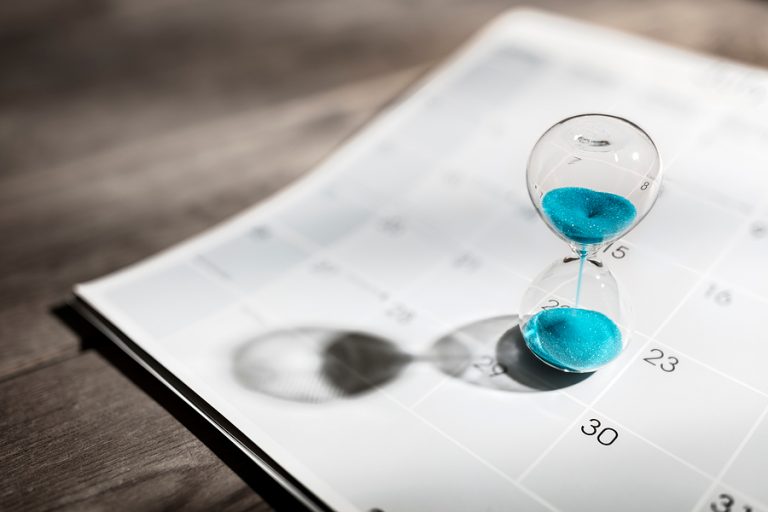