Don’t judge a relationship by its title: Misclassification of employees as contractors

In that regard, some employers seek to minimize their legal obligations by misclassifying employees as contractors; others are simply uninformed. In some cases, the employee is the one that wants to be a contractor, as there may be tax benefits. However, they often fail to recognize the rights and protections they give up. Employers and workers sometimes mistakenly believe that having an “ironclad contract”, such as an independent contractor agreement, is sufficient. However, the courts and the Canada Revenue Agency are not bound by such an agreement. Courts have repeatedly ruled that the written agreement is only one factor to consider, even where the parties confirm that their intention was to create an independent contractor relationship. Even where the individual uses a numbered company, there is no guarantee that they will  not be deemed to be an employee.

The misclassification of workers as contractors when they are actually employees has wide implications for employers, employees, and the economy. If you are an employer, such misclassification can expose you to potential liability for significant penalties, interest and legal fees, as well as outstanding payroll deductions. If you are an employee who has been misclassified as a contractor, you may be liable for unpaid taxes, and importantly, you have been deprived of key employment standards protections.

Courts will assess the reality of the situation rather than deferring to the parties’ characterization of the relationship – an employee by any other name is still an employee.

The legal test: Contractors vs. Employees

When considering the issue of whether an individual is an employee or an independent contractor, courts will consider various factors including:

In that regard, employers would be well advised to do the following:

As we have seen time and time again, courts and government agencies will see through the parties’ description of their employment relationship and assess the reality of the situation. Employers and workers alike should not assume that defining their relationship as that of a contractor will make it so in the eyes of the law – the worker may, in fact, be an employee, potentially resulting in serious consequences for both parties. This can be avoided by obtaining legal advice before hiring workers (for employers) and before accepting a job (for workers). Employers and workers are also advised to contact an Employment Lawyer when considering termination decisions and when faced with a termination, respectively, in order to ensure that employers meet their legal obligations, and that workers receive what they are entitled to. 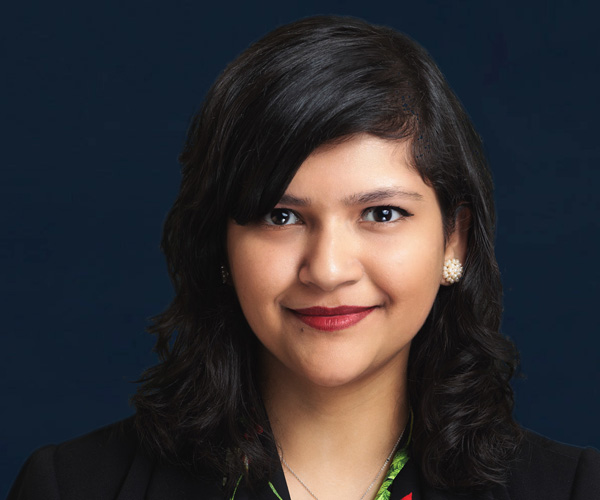