Income from Second Job CAN be Mitigation

Income from Second Job CAN be Mitigation

It is trite to say that dismissed employees have a duty to mitigate their damages by seeking replacement employment. But what happens if they are successful? Does that mean that their entitlement to compensation for the dismissal is reduced? In most cases, the answer is yes.

In the recent decision of the British Columbia Court of Appeal in Pakozdi v. B & B Heavy Civil Construction Ltd., the Court confirmed that post-termination income would be considered mitigation of loss if it can be shown to replace lost income. If so, that income will be deducted from any amounts owing to the employee by their former employer.

The Plaintiff, David Pakozdi (“Pakozdi”), was an experienced bid estimator and construction professional. In July 2013, he decided to set up his own company as a private consultant providing construction bid estimates to construction companies. In January 2014, Pakozdi became an employee of the Defendant, B & B Heavy Civil Construction Ltd. (“B & B”) and with their consent, Pakozdi continued to provide consulting services to other companies.

In January 2015, B & B terminated Mr. Pakozdi’s employment and provided him with severance pay equal to about two weeks’ notice. No cause was alleged.

One of the issues before the trial judge was whether Pakozdi had mitigated his losses to the extent that he was not entitled to any damages. The alleged mitigation income was from his consulting company.

B & B argued that Pakozdi earned more after his termination than he would have working for them, and therefore he was not entitled to any compensation.

The trial judge disagreed and relied on Redd’s Roadhouse Restaurants Ltd. v Randall, 2014 BCSC 1464, that “where the employer was aware that the employee would be working at two jobs it was proper to exclude from the calculation of damages the post-termination income from the second job.”

Accordingly, the court ruled that no deductions should be made from Pakozdi’s post-termination consulting earnings as this was a job he held prior to termination and B & B was aware of it. The Court awarded Pakozdi five months’ reasonable notice. B & B appealed the decision.

On the issue of reasonable notice, the Court found that while five months was on the “high side,” it was within a reasonable range of notice and was therefore not prepared to interfere with that finding.

Pakodzi argued that since he already had his consulting business at the time of dismissal, any post-dismissal earnings from that business should be excluded from mitigation earnings. Pakozdi supported his position by relying on the Ontario Court of Appeal decision in Brake v. PJ-M2R Restaurant Inc., 2017 ONCA 402, in which the Court held at paragraph 140 “… Therefore, if an employee has committed herself to full-time employment with one employer, but her employment contract permits for simultaneous employment with another employer, and the first employer terminates her without notice, any income from the second employer that she could have earned while continuing with the first is not deductible from her damages.”

The Court confirmed that “it is not all income from the second job that is excluded from the damage calculation, but rather income from the second job that could have been earned had the employment from the first job continued” (emphasis added). That is, “whether the new income is replacement income regardless of the source of the income or a continuation of supplementary income being earned prior to the dismissal”.

The court held that in these situations, a court  is to “make an assessment of how much of this post-termination income is to be considered replacement or substitute income, and therefore deductible from his damage claim, and how much is to be considered supplementary income that he could have earned if his employment with B & B had continued, and therefore not deductible from his damage claim.”

Based on this finding, the Court found that Pakozdi was entitled to $54,165.00, representing five months of his employment income, less $30,000.00 representing the portion of his post-termination income that the Court designated as mitigation income.

Treatment of Articling Student Teaches Employer a Lesson: Unfounded Allegations Could Cost You 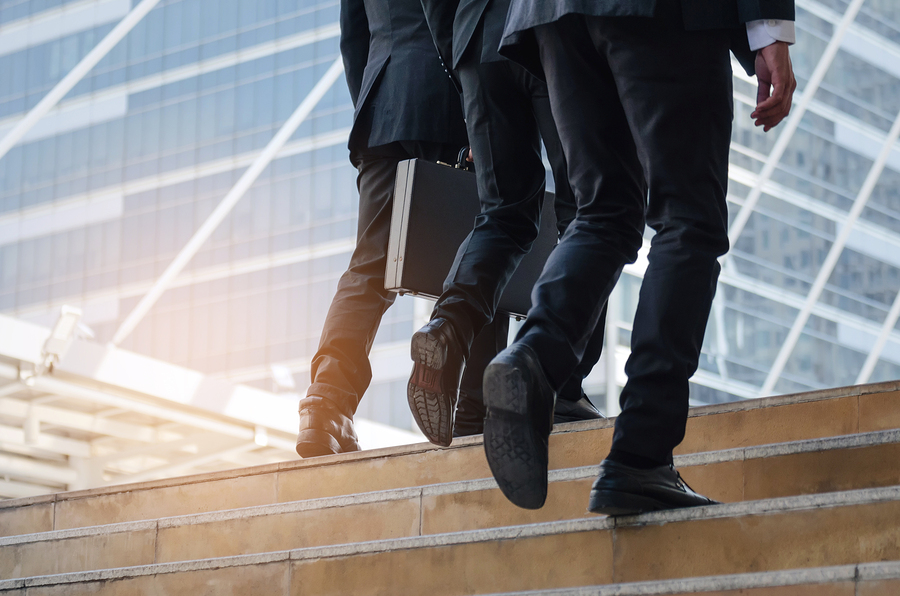 The Government of Ontario is making small claims easier, faster and more affordable to settle. 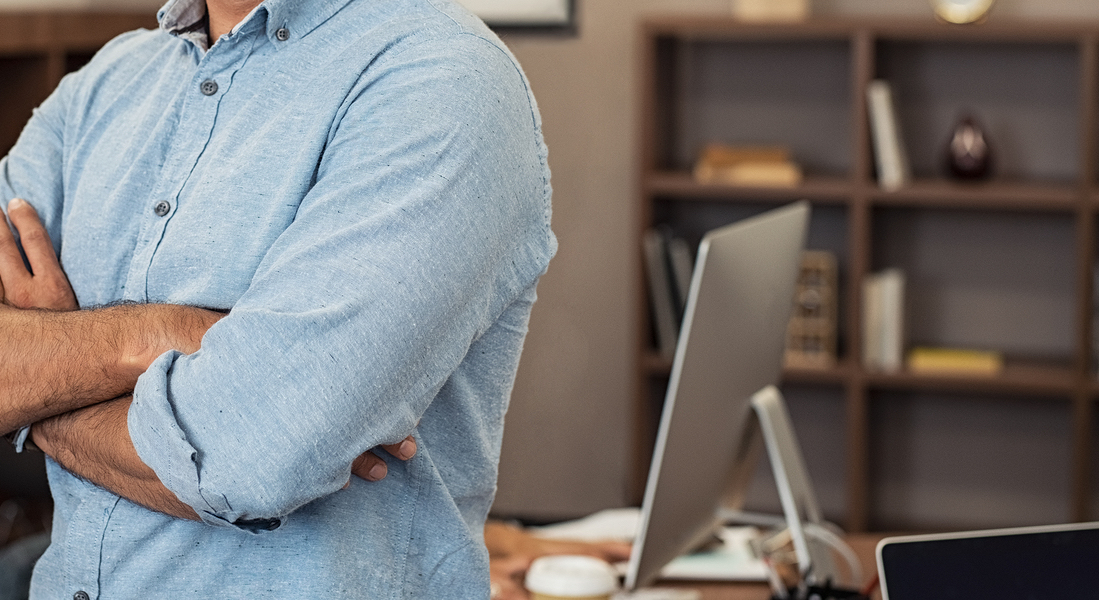 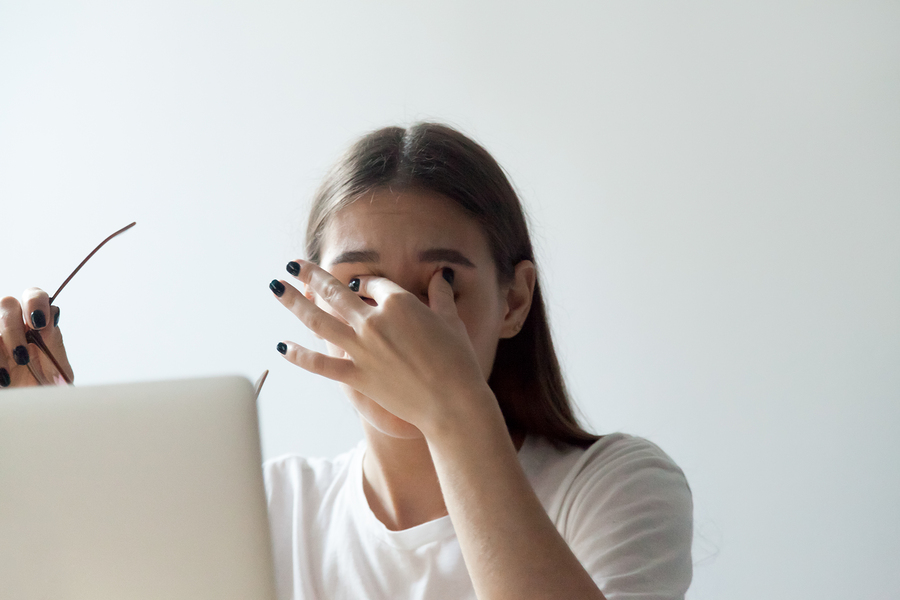