In the recent decision of Kraft v Firepower Financial, the Ontario Superior Court of Justice increased the notice period awarded to the Plaintiff by one additional month in order to account for the impact of the pandemic on the Plaintiff’s ability to find new employment. This is an important decision for employers and employees alike, as it confirms that employees who are able to provide evidence that the pandemic impacted their ability to secure new employment could see an extension of the common law notice period as a result.

The Plaintiff in Kraft was terminated from his employment with the Defendant in the second week of March, 2020 – just days before the Ontario government declared a state of emergency. At the time of dismissal, the Plaintiff had worked for the Defendant for five and a half years and was in a sales role with specialized knowledge of the investment banking industry. He was entitled to receive an annual salary of $70,000.00, as well as commissions, incentive payments, vacation and health benefits.

Following his dismissal, the Plaintiff started a claim against the Defendant and brought a motion for summary judgment, seeking damages for wrongful dismissal, including commissions relating to two major deals that he brought to the Defendant prior to his dismissal. One of those two deals had closed six months following his termination date; the other had still not closed when the motion was heard.

The Court found that the COVID-19 pandemic seriously impacted the Plaintiff’s ability to find new employment, as evidenced by his 13 month job search, during which he applied for over 70 positions. Unlike in Yee v Hudson’s Bay Company, where the employee had been dismissed more than a half year prior to the COVID pandemic, the Court noted that at the time the Plaintiff was dismissed, the economy was “already shutting down” and, in fact, remained closed throughout the Plaintiff’s job search.

Commissions During the Notice Period

Citing Matthews v Ocean Nutrition Canada Ltd, the Court confirmed that “the remedy for breach of the implied term to provide reasonable notice of termination is to award the employee damages based on what the employee would have earned had he or she been permitted to remain employed during the notice period.” Importantly, there was no agreement between the parties which displaced the Plaintiff’s common law right in this regard.

The notice period defines the time frame after which both the employee and the employer must put the employee’s wages flowing from his termination behind them. Otherwise, an employer and employee would be tied to each other indefinitely. I am of the view that a judgment in a case like this should bring finality to the issues between the parties.”

The Kraft case is an important application of the principles established in Yee, which first suggested that an extended notice period could be awarded in circumstances where the employee is able to demonstrate that the pandemic had a real impact on their job search. In this case, the length of time it took the Plaintiff to secure alternate employment, despite his efforts, and the timing of his dismissal, were two important pieces of evidence that motivated the Court to extend the notice period.

Kraft is also a helpful reminder to employers of the value of having clearly drafted employment agreements or commission/incentive plans. The Defendant could have significantly reduced its potential liability had there been a clear agreement limiting the Plaintiff’s entitlement to commissions following the end of the statutory notice period. 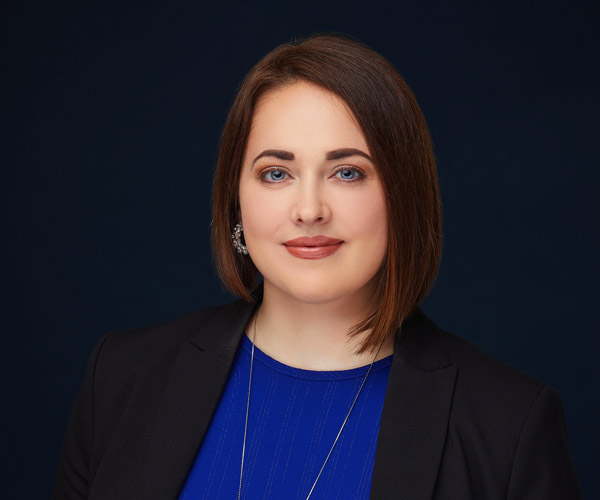