Sale of Business and the Effect on Employees

Sale of Business and the Effect on Employees

If a business is sold and the new owner keeps the employees, have they entered into a new contract of employment? This is a question that we are asked all the time and the answer, as it often is, is that “it depends”. The primary factor in the analysis will be the nature of the sale; was it a share purchase or an asset purchase.

If the company was sold in a share purchase, then the employer continues to be the same entity, and there is no termination or new contract of employment. There may be new shareholders, but that does not change the relationship between the employee and employee(s).

Conversely, if there is an asset sale, the issue becomes more complex. Employment standards legislation, such as the Employment Standards Act, 2000 in Ontario, will generally provide that employment is deemed to continue if certain criteria are met, but that only applies for the purpose of the legislation; it does not impact the common law analysis.

This was the issue facing the Ontario Court of Appeal recently in Krishnamoorthy v. Olympus Canada Inc. The facts in that case were fairly simple and the scenario was common:

On a motion for summary judgment, Mr. Krishnamoorthy was successful. However, Olympus Canada appealed, and the Court of Appeal found that the  motion judge erred in concluding that there was no consideration for the termination clause and that therefore the clause was invalid.

The Court of Appeal referred to its own 1986 decision in Addison v. M. Loeb Ltd., in which it held that

the sale of a business, if it results in  the change of the legal identity of the  employer, constitutes a constructive termination of the employment…If  the employee is offered and accepts employment by his new employer,  a new contract of employment is entered into.

In short, Olympus Canada’s offer of employment amounted to consideration for the termination clause.  The motion judge erred in concluding otherwise.

This is a fairly common scenario, yet there is almost always confusion and uncertainty. This decision of Ontario’s highest court is authority for the proposition that if the purchasing company offers employment to an employee of the selling company, that will constitute consideration in exchange for the employee’s agreement to be bound by the contract.

As always, we strongly recommend that organizations in this situation seek advice from an Employment Lawyer. We work with vendor and purchaser companies to ensure that their rights are protected, both in the context of the sale of the business and vis-a-vis the employees.

We also work with individuals, and encourage them to consult an Employment Lawyer  before signing any offer. 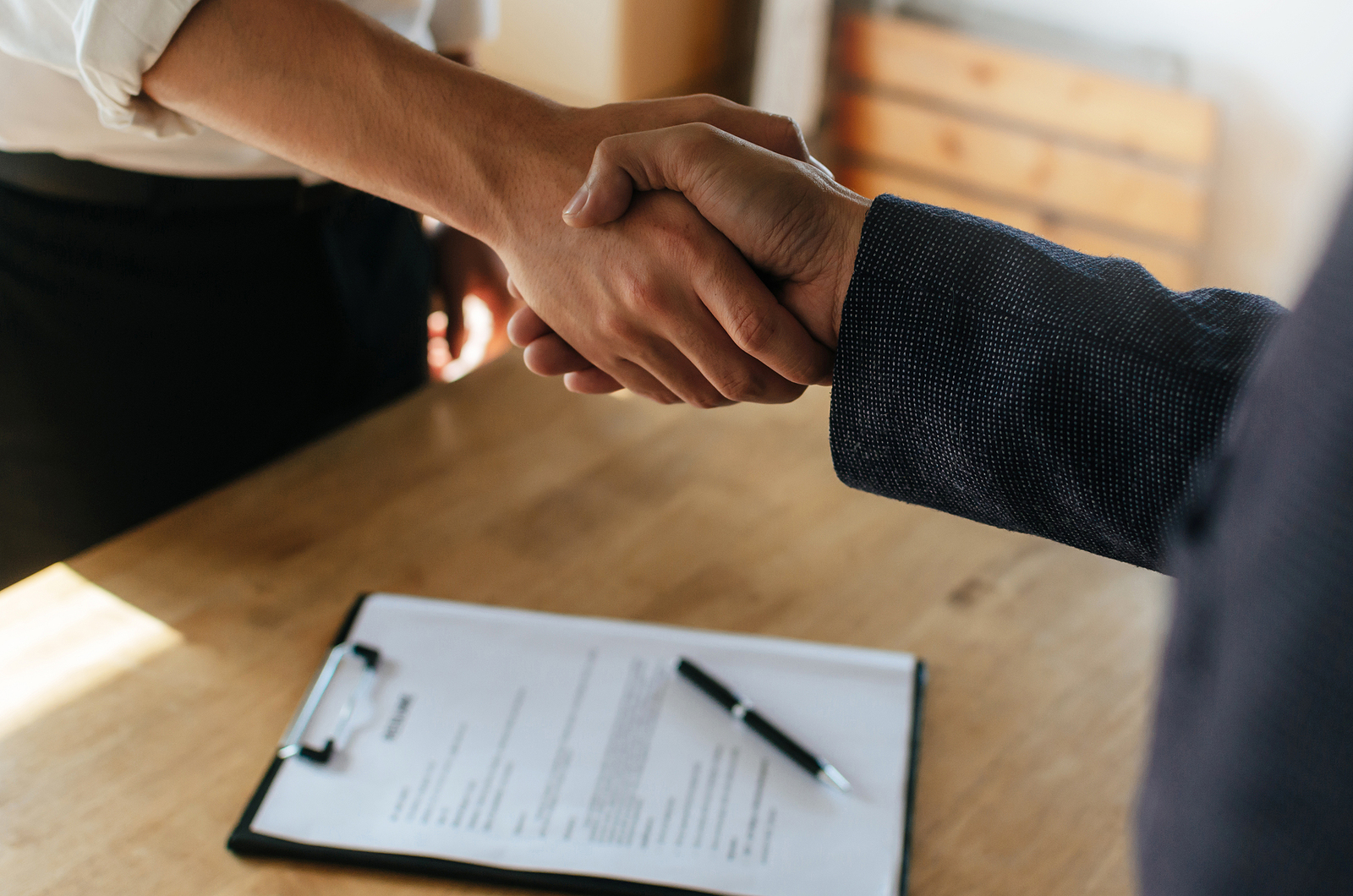 Check Your Employment Contracts: Leave to Appeal Denied in Waksdale 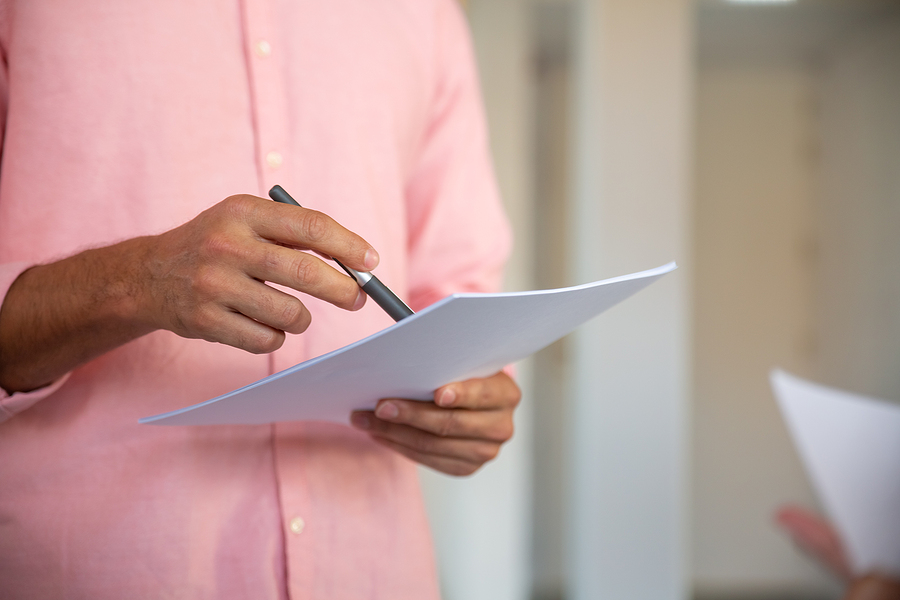 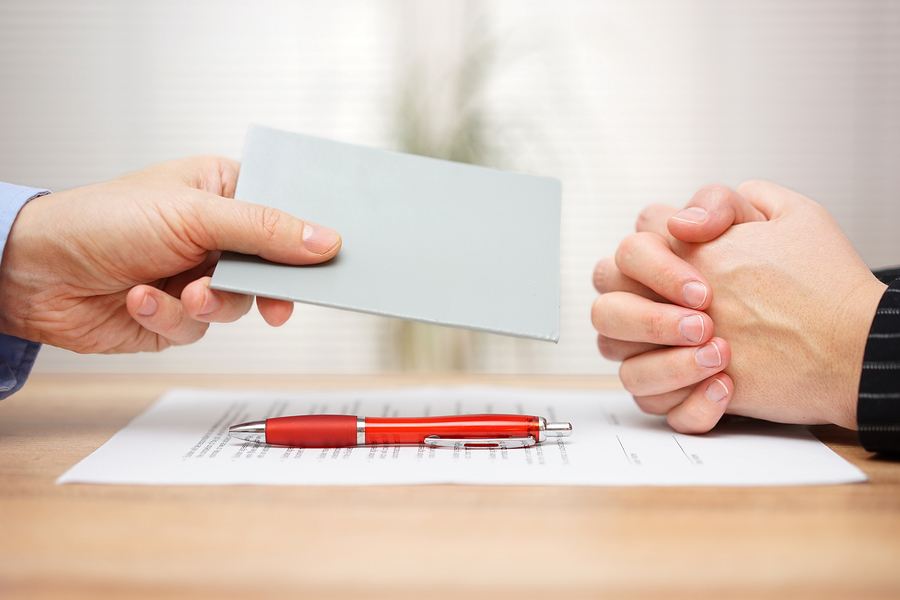 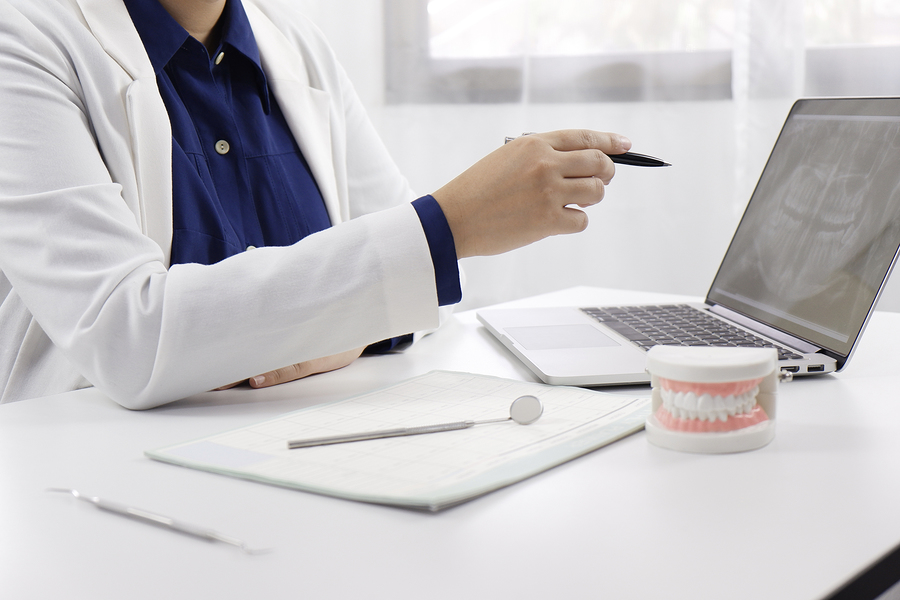