Going Dutch No Longer: The Court of Appeal Weighs in on Uber’s Arbitration Clause

Going Dutch No Longer: The Court of Appeal Weighs in on Uber’s Arbitration Clause

The question of independent contractor versus employee has been a hot topic in the world of employment law for years now, and one that frequently makes news outside of legal circles. In a post for Canadian HR Reporter last year, we looked at the case of a Domino’s Pizza driver who gained publicity when the Ministry of Labour accepted his complaint, and determined that he was actually an employee and not an independent contractor. That driver was issued back pay to partially compensate for the misclassification.

Yet when it comes to discussing the issue of classifying workers in these two categories, one company always rises to the forefront of the discussion – Uber. Since it launched in 2012, the ride sharing service and its various incarnations (i.e: UberEats) have been providing transportation services to various cities in Canada through drivers who the company considers to be independent contractors.

A large number of Uber drivers disagreed, and launched a class action suit against the Company to have drivers declared to be employees. The drivers claimed that Uber had violated their rights as employees under the Employment Standards Act, 2000 (“ESA”). The suit claimed damages of $400 million dollars.

However, the drivers also took issue with Uber’s complaints mechanism, namely its arbitration policy. While drivers could use the app to make complaints to customer service representatives based in the Philippines, and the company provided some provisions to make complaints in person at designated Uber offices, the ultimate dispute mechanism, if a driver had an unresolved issue with Uber, was contained within the lengthy services agreement they agreed to when they first signed up to drive. It stated, in part:

Governing Law; Arbitration. Except as otherwise set forth in this Agreement, this Agreement shall be exclusively governed by and construed in accordance with the laws of The Netherlands, excluding its rules on conflicts of laws. . . . Any dispute, conflict or controversy howsoever arising out of or broadly in connection with or relating to this Agreement, including those relating to its validity, its construction or its enforceability, shall be first mandatorily submitted to mediation proceedings under the International Chamber of Commerce Mediation Rules (“ICC Mediation Rules”). If such dispute has not been settled within sixty (60) days after a request for mediation has been submitted under such ICC Mediation Rules, such dispute can be referred to and shall be exclusively and finally resolved by arbitration under the Rules of Arbitration of the International Chamber of Commerce (“ICC Arbitration Rules”). . . . The dispute shall be resolved by one (1) arbitrator appointed in accordance with ICC Rules. The place of arbitration shall be Amsterdam, The Netherlands. . . .

In other words, despite any initial dispute resolution available for drivers in Canada, their ultimate recourse was not through Canadian courts or the Ministry of Labour, but through arbitration in the Netherlands, and at significant cost. Under the ICC rules referenced, the costs for a driver to participate in the mediation-arbitration process outlined by the company is upwards of USD $14,500, which does not include any lawyers fees or travel fees to get to Amsterdam. Notably, the average Uber Eats delivery driver earns less than $30,000 per year, before taxes and expenses.

Naturally this is problematic for many reasons. Workers in Canada are generally entitled to the benefits of the Canadian legal system, including access to courts and tribunals to resolve disputes. This access can be contracted out of through specific language in an employment agreement that regulates disputes to a specified resolution process. Yet these are usually reasonable clauses, with relatively easy access to the dispute resolution that frequently takes place within Canada. To restrict the process to foreign soil, with a steep price tag included, makes effective dispute resolution practically impossible. Effectively, this clause made it impossible for a driver to enforce their legal rights.

Initially, the Superior Court of Justice held that because the contract was freely entered into between the parties, the arbitration clause must be upheld, and so international arbitration law applied.

The Court of Appeal disagreed. It found that Uber’s terms of service were illegal under the ESA because they eliminate the right of drivers to make complaints to the Ministry of Labour for ESA violations. For complaints made through the ESA, an employment standards officer investigates matters; under Uber’s terms, however, the complainant would be responsible for proving their own case. The services agreement effectively contracts out of the ESA, which is expressly prohibited by section 5(1) of the ESA itself. Assuming that the drivers are correct in asserting  that they are, in fact, employees, then this would be offside.

The Court also held that the terms of service were unconscionable. The agreement was essentially buried in a click-through agreement, which Uber drivers did not obtain any legal advice for before agreeing to the terms of service. Uber even acknowledged the inequality of bargaining power between the company and its drivers, which is only further compounded by the unaffordable arbitration fees. The Court ruled that not only does the clause as written contract out of the ESA, but that it is unconscionable at common law. For each of those reasons, the arbitration clause was deemed invalid. This is a valuable lesson for employers: do not attempt to impose terms, including jurisdiction, choice of venue or arbitration clauses, that will effectively make it impossible for the employee to enforce their rights.

From an employment law perspective, the Court did not rule on the main issue of whether Uber’s drivers are employees or independent contractors, as it ruled that was the very matter which should be decided by arbitration. However, the decision did send a clear message to Uber, and other similar-sized companies, about the nature of its business practices. If a company wishes to hire independent contractors, it still must treat them fairly and equitably under Canadian law. This includes properly structured independent contractor agreements, and an adequate opportunity to review those agreements with independent legal advisors before signing off on anything.

As courts have become more strict on the issue in recent years, there is always a risk that independent contractors, especially ones where the working relationship is poorly defined or documented, may be found by a court to be employees who are eligible for the protections of the ESA. As dictated by the law itself, employers cannot contract out of the ESA, and any attempt to work around it through slippery language or misclassification of workers will be looked at poorly by courts.

Our team is here to help you. We work with strategic employers to help them put contracts, policies and procedures in place so they can protect their legal position. We also advise both sides with respect to the true nature of their working relationship, and we represent employers and employees when they must enforce their rights. 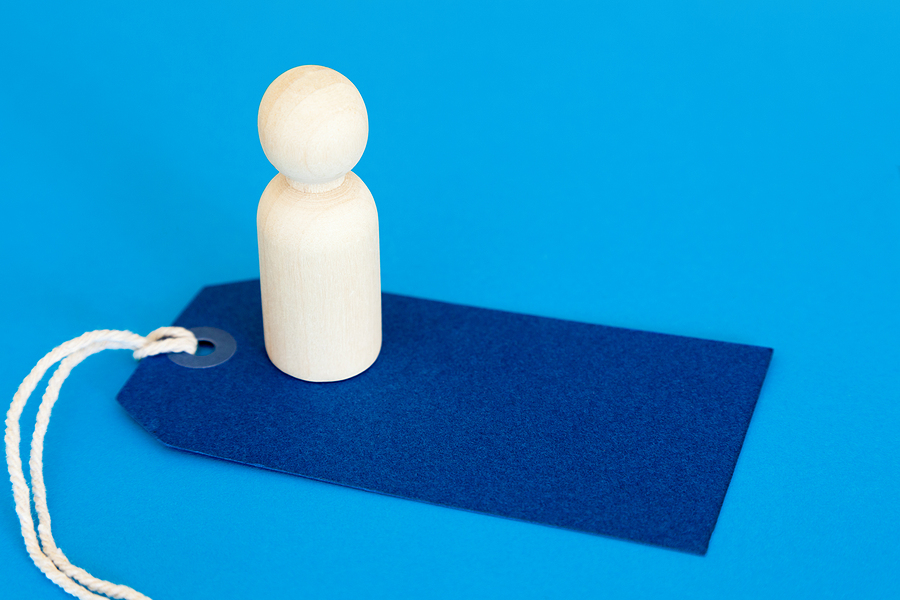 The High Cost of Misclassifying Workers 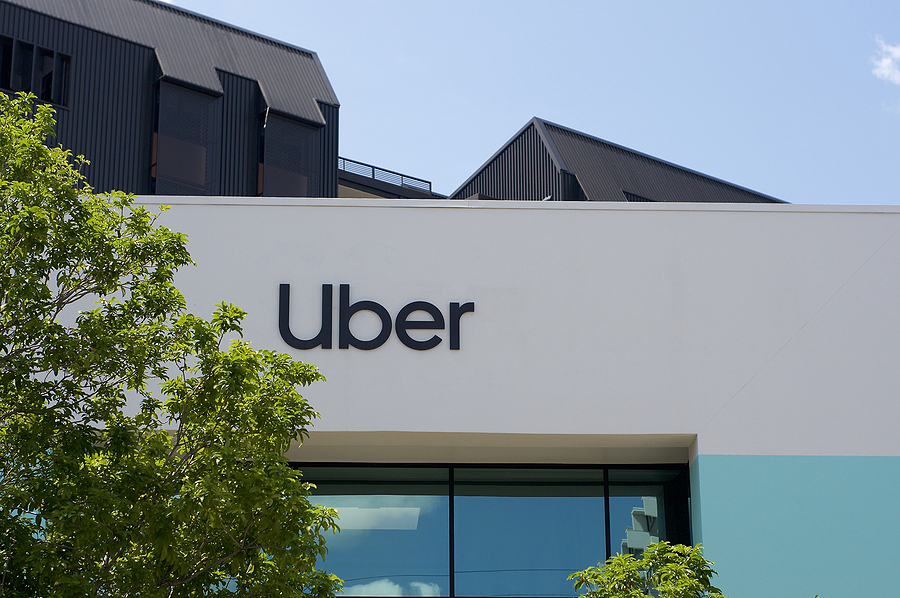 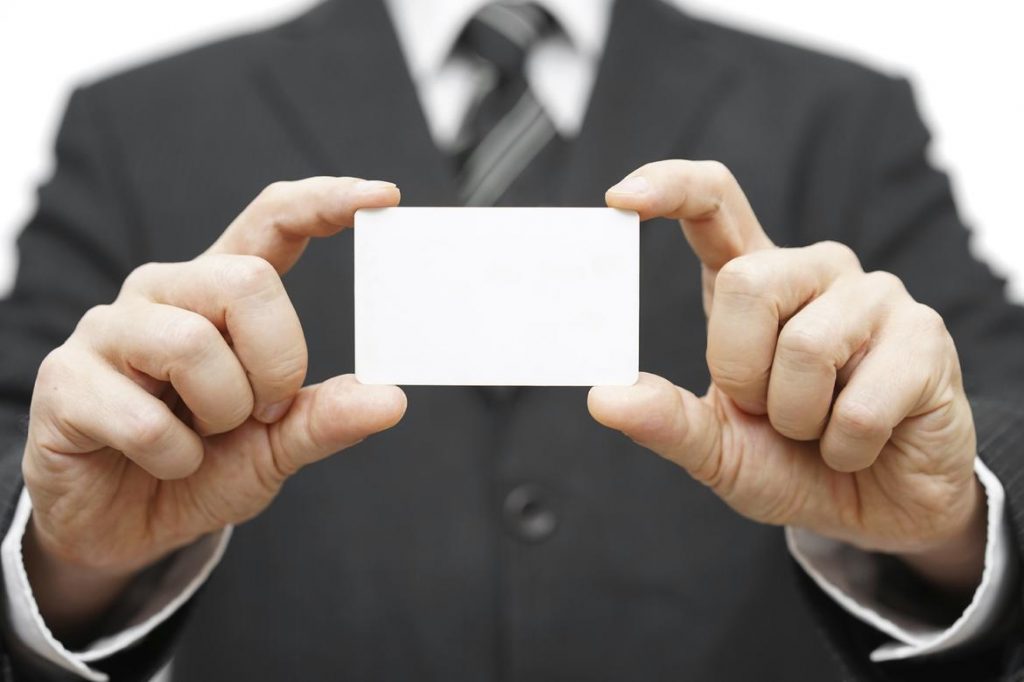 Don’t judge a relationship by its title: Misclassification of employees as contractors